Meaning in Context: Pragmatic Communication in Humans and Machines

Pragmatics – the aspects of language use that involve reasoning about context and other agents’ goals and belief states – has traditionally been treated as the “wastebasket” of language research (Bar-Hillel 1971), posing a challenge for both cognitive theories and artificial intelligence systems. Ideas from theoretical linguistics have inspired computational applications, such as in referential expression generation (Krahmer and van Deemter, 2012) or computational models of dialogue and recognition of speech or dialogue acts (Bunt and Black, 2000; Jurafsky, 2006; Ginzburg and Fernández, 2010; Bunt, 2016). But only recently, powerful artificial models based on neural or subsymbolic architectures have come into focus that generate or interpret language in pragmatically sophisticated and potentially open-ended ways (Golland et al. 2010, Andreas and Klein 2016, Monroe et al. 2017, Fried et al. 2018), building upon simultaneous advances in the cognitive science of pragmatics (Franke 2011, Frank and Goodman 2012). However, such models still fall short of human pragmatic reasoning in several important aspects. For example, existing approaches are often tailored to, or even trained to excel on, a specific pragmatic task (e.g., Mao et al. (2016) on discriminatory object description), leaving human-like task flexibility unaccounted for. It also remains underexplored how pragmatics connects to domain-general reasoning, how it may be efficiently implemented, and how it may arise over the course of learning and evolution.

In this workshop, we aim to bring together researchers from Cognitive Science, Linguistics, and Machine Learning to think critically about the next generation of artificial pragmatic agents and theories of human pragmatic reasoning. We aim to discuss questions such as the following: 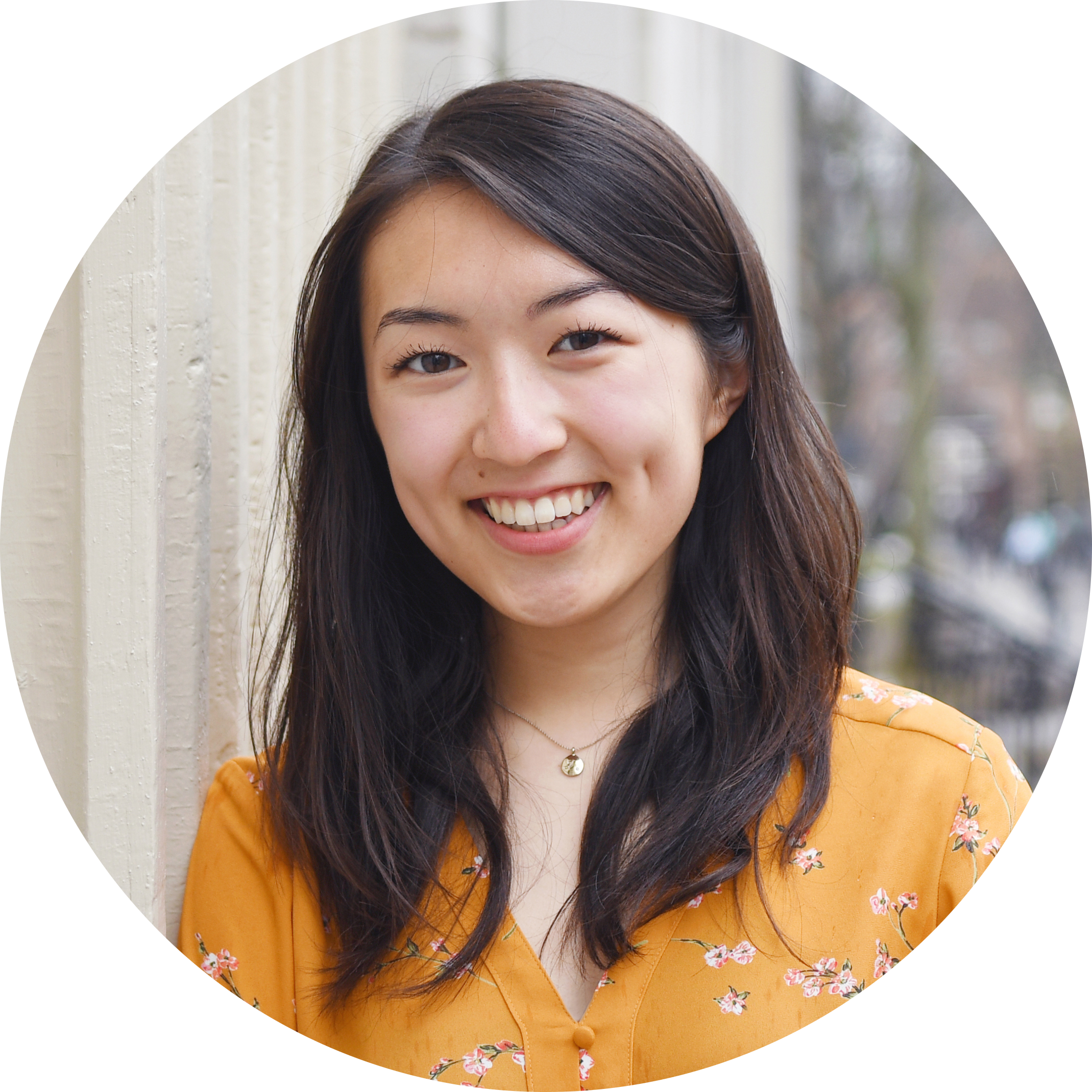 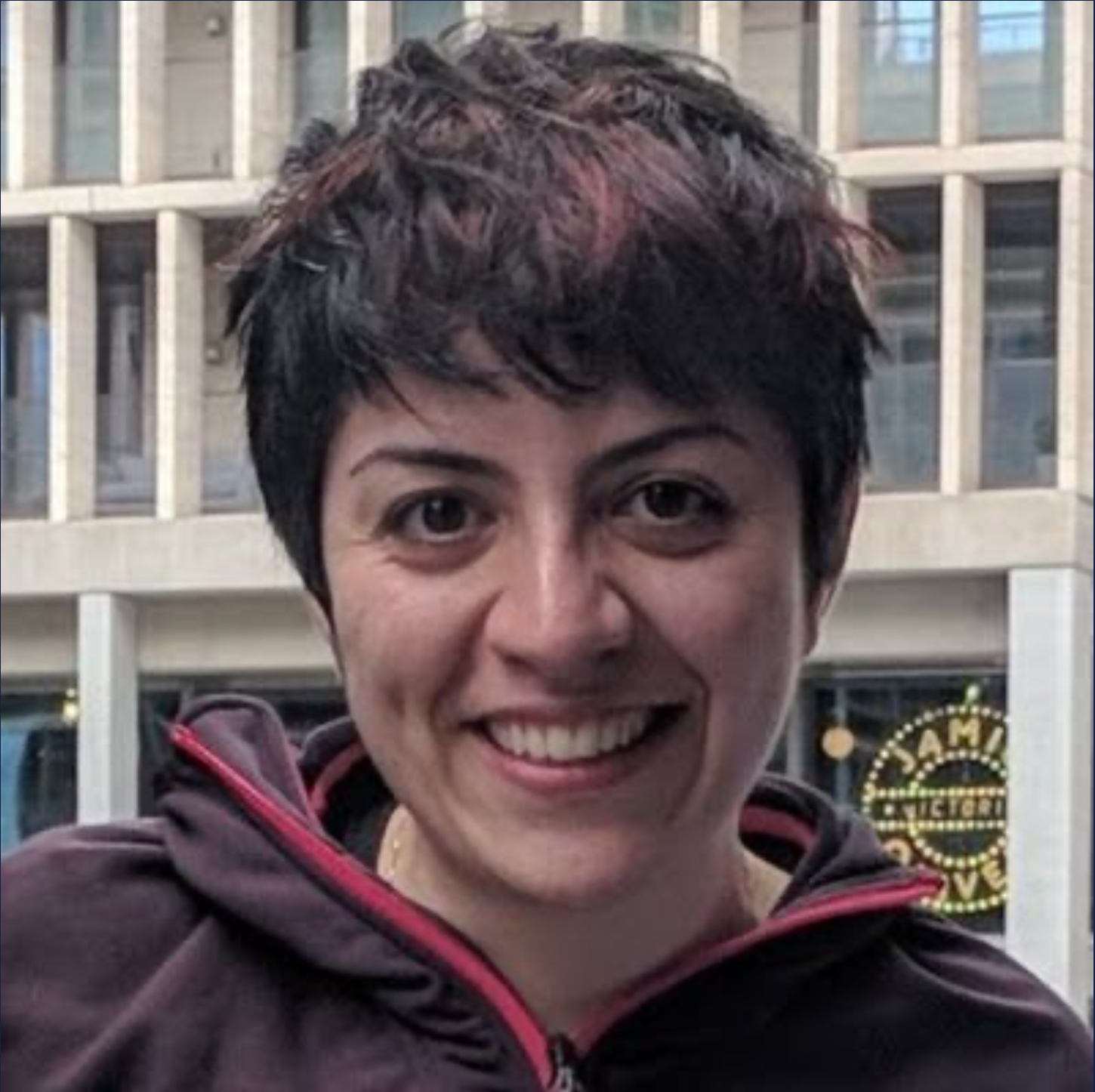 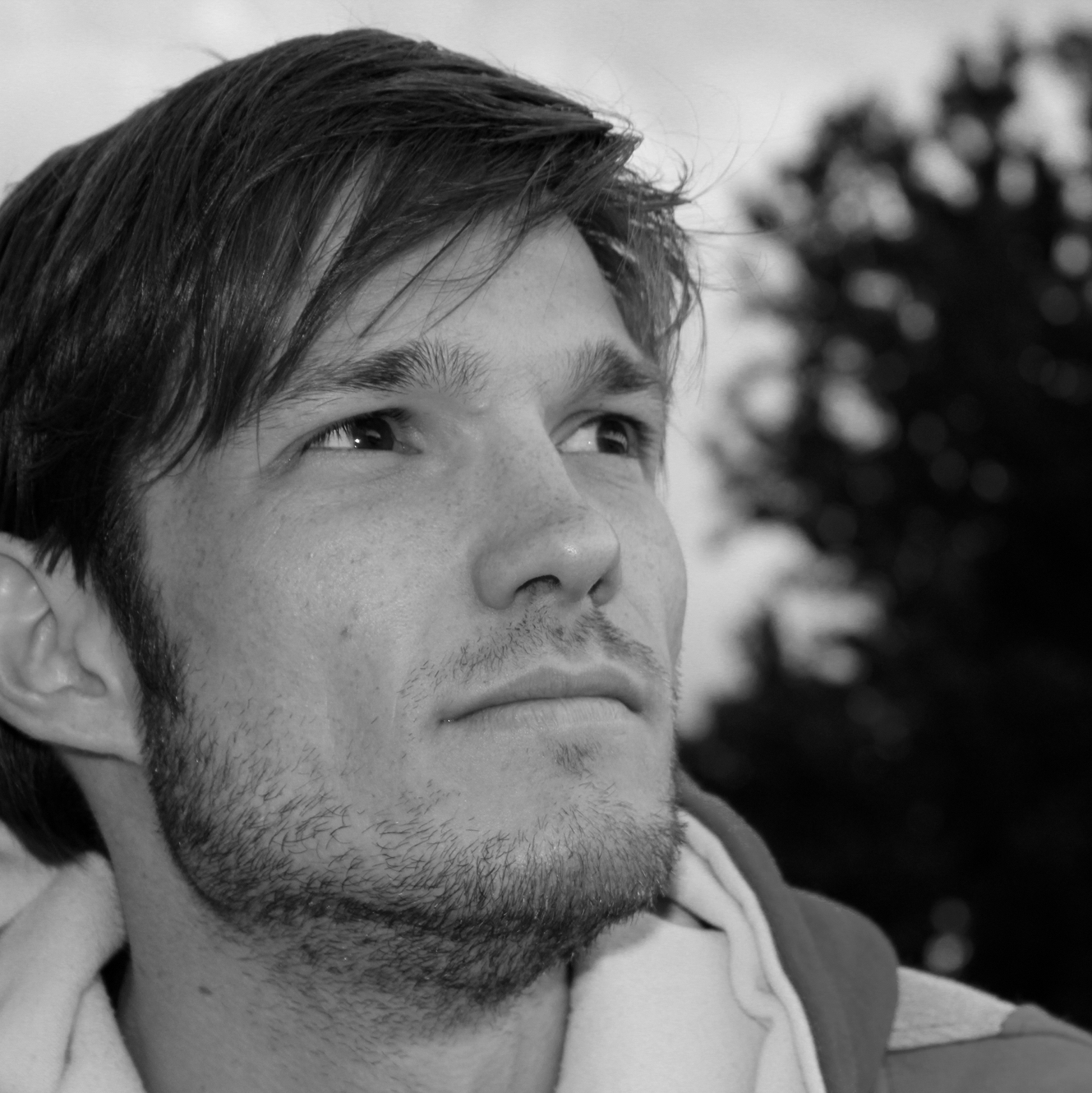 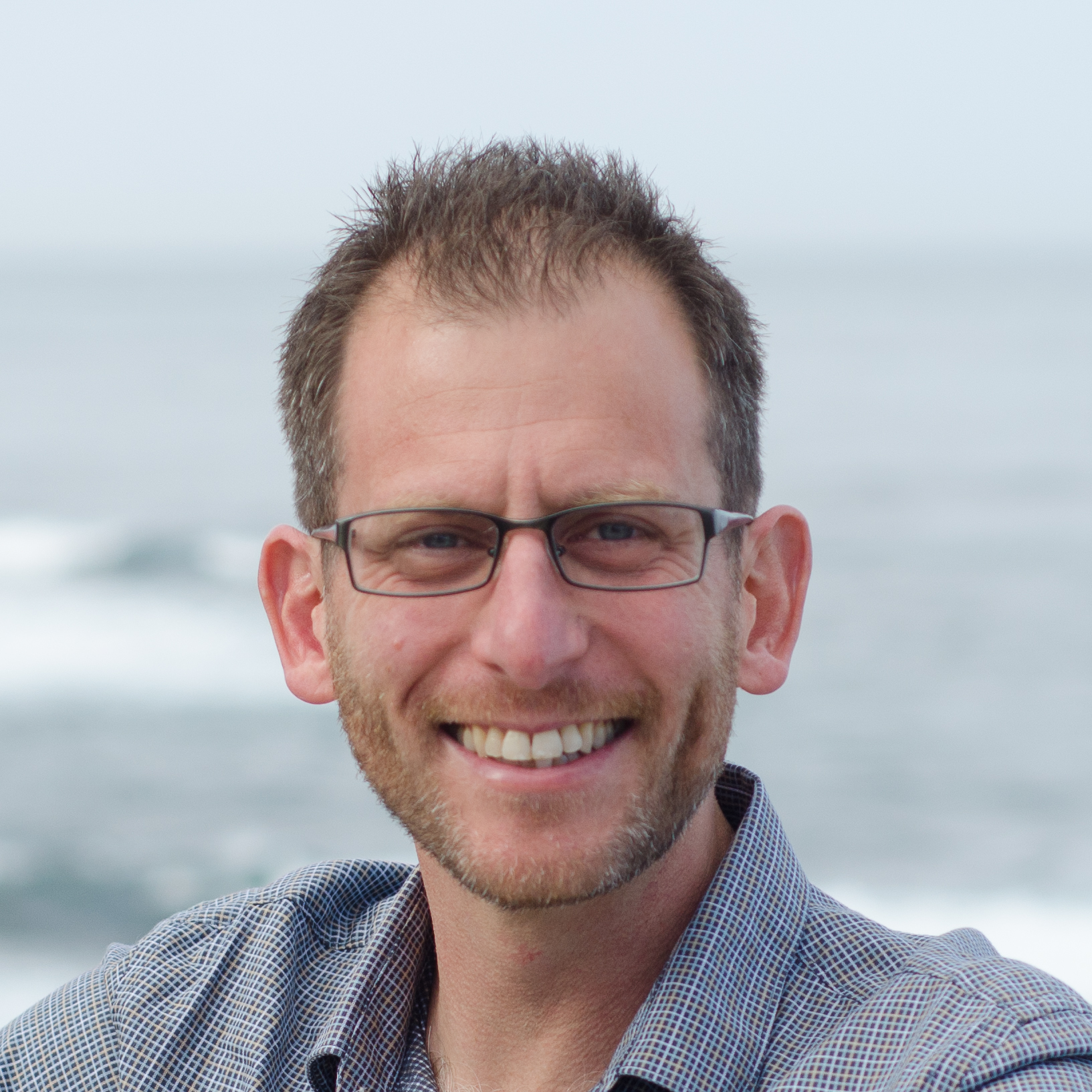 Room A Room B Room C